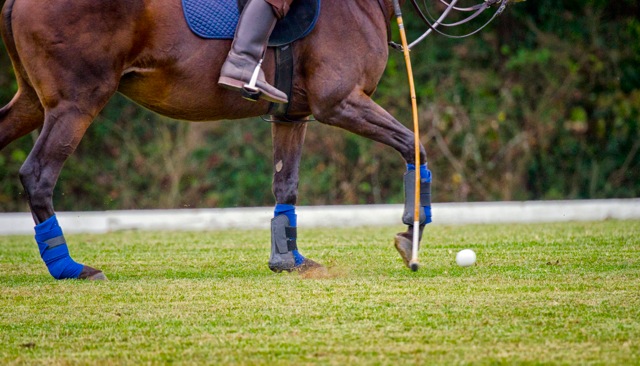 Join us in the Fight Against Parkinson’s Disease

It’s time again to plan for an exciting day of polo as we host our 11th Annual Polo for Parkinson’s! First, we’d like to take this opportunity to thank those sponsors, contributors, attendees and volunteers who made our first ten years so meaningful. 2018 will truly be a special anniversary of this event!

Gates will open at 1:00 pm and the match begins at 2:00. In addition to a rousing polo match, we’ll also have lunch provided by ‘Cue BBQ, an open bar (beer, wine & champagne), a silent auction, raffles, champagne divot stomp, and a “Best Hat” contest. So dust off those divot-stomping shoes and join us to party for a good cause, polo-style!

WPF Co-Founder, Bill Wilkins, is a Parkinson’s patient since 2006. He is one of the original members of the Michael J. Fox Foundation’s Patient Council, and a charter member of the Emory University Udall Center of Excellence in PD Research Community Outreach Board. Wilkins also recently accepted the Alan Bonander Humanitarian Award at the 2015 Parkinson’s Unity Walk in New York. Wilkins Parkinson’s Foundation, through events like Polo for Parkinson’s, works to increase collaboration among other Parkinson’s nonprofits and to advocate on behalf of the entire Parkinson’s community. Funds raised at Polo for Parkinson’s will be directed to research, education and awareness.

“The opportunity for breakthroughs has never been greater,” says Wilkins. “Advances in Parkinson’s research are likely to significantly contribute to the understanding of other neurological diseases like Alzheimer’s, ALS and Multiple Sclerosis. We are proud to have raised more than $825,000 for research and awareness through events like Polo for Parkinson’s, and we hope this year will be our most successful.”